When I moved to Nebraska and started working at the University of Nebraska-Lincoln, it was evident that this state loves football. In fact, more specifically, they love Husker football. According to Husker Athletics, “Memorial Stadium has been sold out for home football games since 1962 and becomes the third-largest city in Nebraska on Game Day holding over 90,000 fans.” If heading to Lincoln on Game Day is in your future, I have a few tips to help make your Game Day experience more manageable for your family. 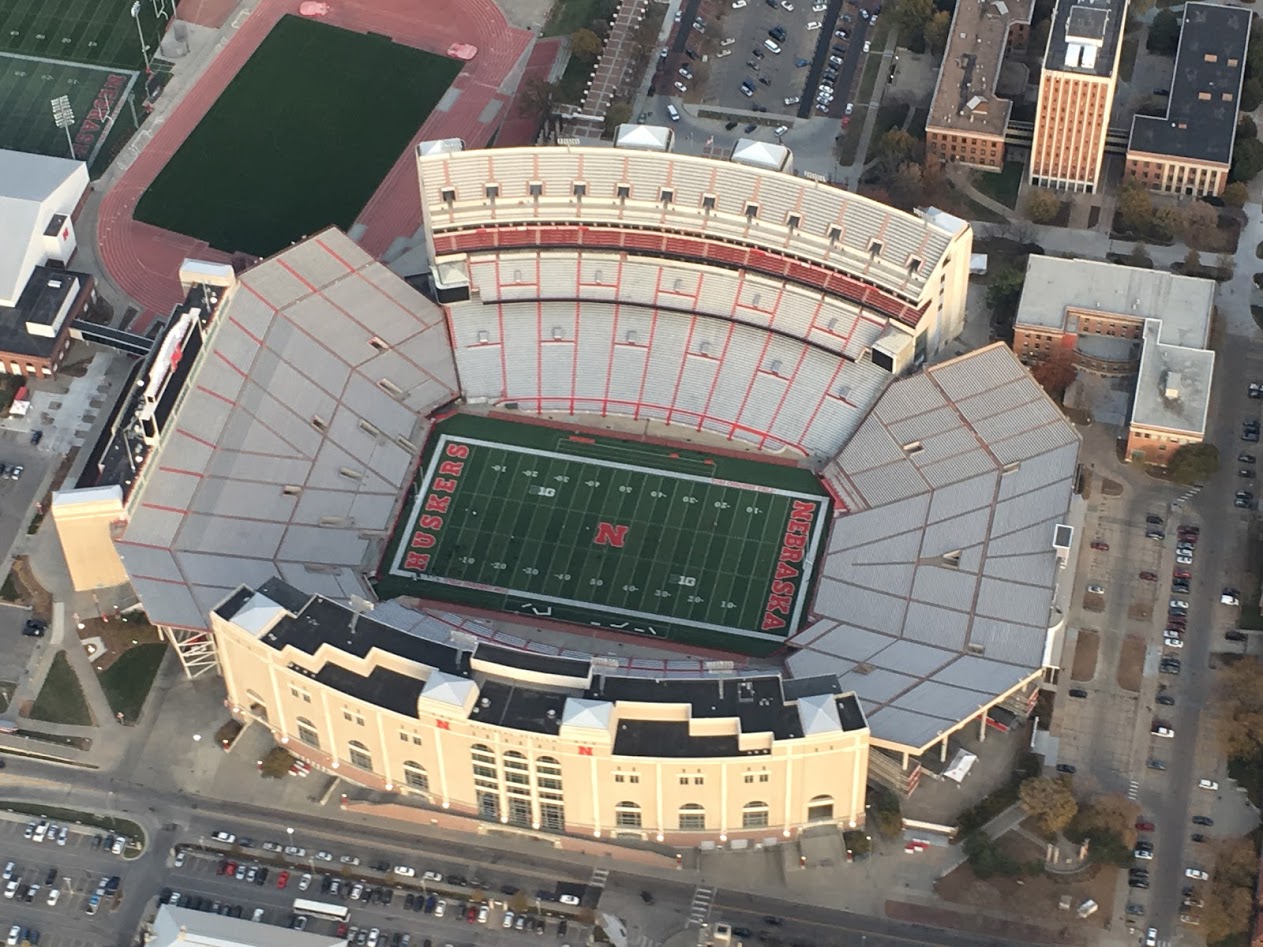 Other ways to Experience Husker Nation

Is Husker football not your thing? Here are a few more options that are family-friendly, less expensive, and great introductions to the Nebraska football experience.

What are your Husker game hacks? Share with us. 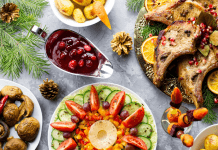 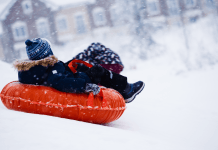 9 Things To Do This Winter with Kids In & Around Omaha 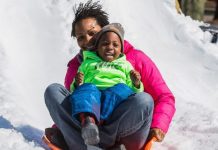