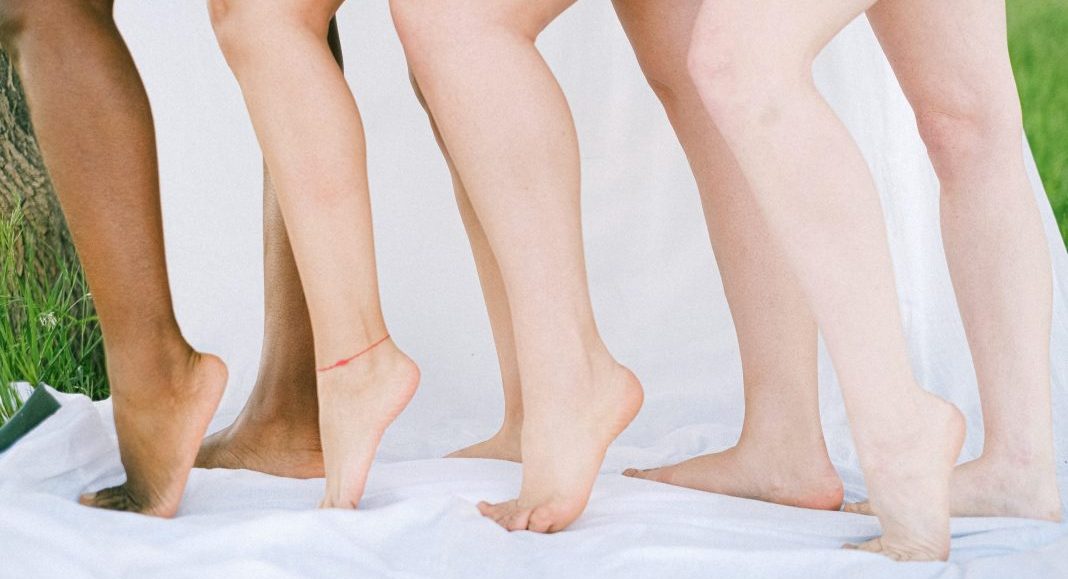 Waxing. Hair removal. Just those two words bring back a flood of memories and emotions.

Ever since I hit puberty (a very late puberty), I have done everything in my power to appear hairless. In desperation, I have tried razors, creams, hard wax, soft wax, and once even purchased an epilator (commonly known as rotating tweezers of death). I did a lot of research on that epilator, and I really wanted it to work out. I thought, “$120 for an epilator, that’s about how much money I can save by not waxing if it really works!”  It has probably been used 4 times.

Since then, the epilator has collected dust in the bottom of my beauty drawer. Eighty rotating tweezers pulling out hairs and occasionally pulling off my skin… no, thank you.

Waxing has since been my go-to for hair removal.

I can honestly say that my first professional (Please make sure it is a PROFESSIONAL. I cannot emphasize enough that it should be a professional!! I’ll come back to that later…) Brazilian wax was my best waxing experience. Not that it was a high bar to clear at the time, but it was a really good experience.

I asked friends for recommendations, I did my research online, and, with much trepidation, I went to the salon. I told the esthetician that I was nervous, and she answered all of my questions. She told me that no, she hasn’t ever had anyone accidentally pass gas while getting waxed.

The professional wax didn’t hurt nearly as much as I expected (the esthetician said that in her opinion, leg waxes actually hurt worse, which I agree with), and I happily became a repeat customer.

I could fill like ten blog posts with bad hair removal experiences, but there are two that really stick out in my mind.

It was the day before my engagement pictures. I had a friend who had just finished beauty school and wanted to help me get ready for the big photoshoot. She had waxed my husband’s caterpillar eyebrows before, and I figured she would do a good job waxing my eyebrows, too.

As soon as she put the wax on my face, I knew that the wax was too hot. It’s like when you try to hold the handle of the frying pan but it’s been over the other hot unit. You hold on anyway because you don’t want to admit you left the other unit on. I thought it would be fine.

When I woke up the next morning, my eyebrows were swollen and red and, by mid-afternoon, they were peeling. Awesome for a day of pictures. I vowed never again to stay silent when something was wrong.

Then I did something even worse.

After I got married, I decided that shaving wasn’t going to cut it anymore. I was going to wax myself! I drove myself to the local Sally Beauty Supply and marched confidently in, bought the wax, and snuck home.

We were living with my in-laws at the time (a horrible mistake as well). When nobody was looking, I heated my wax in the microwave and tiptoed past my husband’s siblings to our downstairs bedroom. I sat on a towel on the floor staring at my lower body, trying to decide where (and how) to kick this party off.

I figured that I would start from the top and work my way down. Nothing I had seen or heard prepared me for what happened next. I turned myself into a drip castle of wax as attempted to put the stupid wax where it should be.

Of course, once it was on, I was too scared to pull the wax back off. When I built up the nerve to begin removal, I managed to tangle all of my hair in the hardening wax. I got halfway done before I gave up. It was a horrible experience, and I vowed never to wax again (an oath that I promptly abandoned after the epilator episode). 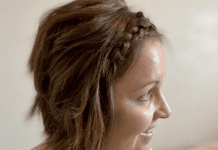 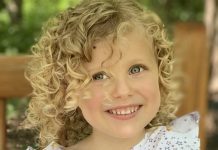 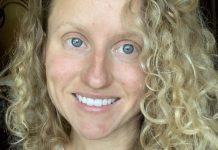 Makeup Me, Makeup Me Not:: Deciding to go Makeup-Free